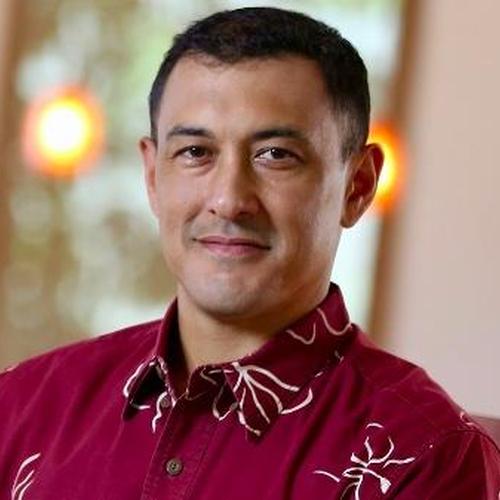 Retaining Employees: How to Manage the Revolving Door

Ben Ancheta is the president of Inkinen Executive Search. Born on Oahu and raised in Waipahu, he attended Kamehameha Schools – Kapālama, graduating in 1990.

Ben attended Carleton College in Northfield, Minnesota, where he earned a BA in Economics in 1994. After working for Deloitte as a management consultant, Ben moved to Los Angeles, California to attend The Anderson School at UCLA, graduating with an MBA in 1999. After working for a variety of startup and high-growth companies, he moved to Arlington, Virginia, where he helped to lead and grow a family-owned import/wholesale business.

In 2007, Ben answered the call to return home to Hawaii. For eight years, he served in a variety of executive roles at ProService Hawaii, the state’s largest outsource HR services provider. Ben then held several executive leadership positions within the ‘ike family of companies, including serving as chief operating officer of ‘Ekahi Health. As president of Huliau Capital, Ben conducted a search for a legacy local company, which culminated in the acquisition of Inkinen & Associates, Hawaii’s premier executive search firm, in July 2018.

Ben has been recognized as a proven business leader who is committed to Hawaii. He was named a Pacific Century Fellow in 2010, an Omidyar Fellow in 2012, and one of Hawaii Business Magazine’s 20 for the Next 20 in 2013.

In addition to pursuing his professional goals, Ben invests a great deal of time in service to his community. Ben sits on the boards of KCAA Preschools, HEMIC, Movers & Shakas, and YMCA Honolulu.

Ben, his wife and three sons live in Manoa.