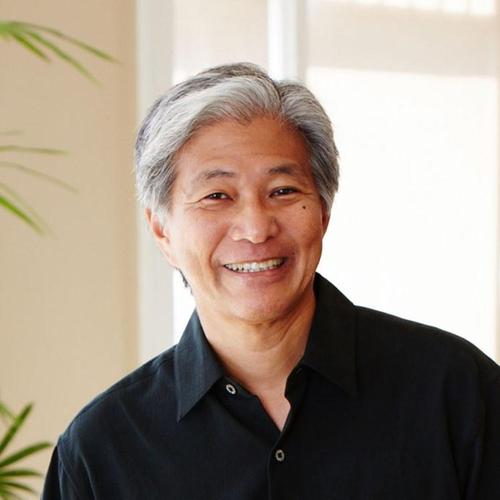 Your Wellbeing is a Business Imperative

Charles Kaneshiro is the president and COO of G70. Charles, who joined G70 in 2000, led the firm during a pivotal period in the company’s history that included:

· Reorganization and expansion of the firm’s leadership and operational structure

Charles was among the state’s first LEED Accredited Professionals and is a passionate sustainability advocate. Under his leadership, G70 has achieved many sustainability “firsts” including:

Charles was nominated as the first green school advocate for the state of Hawai‘i in 2007 and served on the steering committee for the development of the Hawai‘i CHPS (Collaborative for High Performance Schools) green certification program. Under his leadership, G70 was recognized as Pacific Business News’ inaugural winner of the “Best in Sustainability” award during the 2014 Business Leadership Awards.

Charles has served in various leadership roles with the AIA Honolulu including 2010 president, secretary and director. He currently serves as Hawaii governor of the Association For Learning Environments.

In his free time, the Honolulu resident enjoys spending time with his family, attending church, traveling, and rooting for his son’s sports teams on the sidelines.