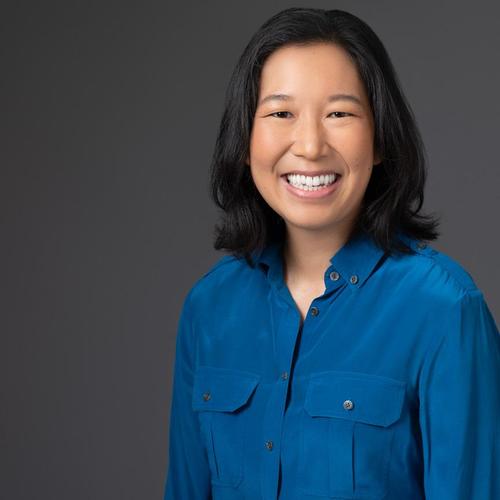 Elisia Flores is the chief executive officer of L&L Franchise, Inc. Under the L&L brand, the company has 215 restaurants across the United States and Japan. Elisia joined L&L in 2014 as its chief financial officer.

Prior to her roles at L&L, Elisia worked for over 8 years at General Electric. She began her career at GE as part of the prestigious finance management program then worked as a corporate auditor, traveling the world performing auditing and consulting work across multiple GE businesses. Elisia was promoted to a senior finance manager position responsible for the West region of GE - Power Generation Services, overseeing a portfolio of assets with annual revenue in excess of $750 million.

Elisia is a member of the board of directors for Hawaiian Electric Industries (NYSE: HE) and American Savings Bank, serving as the chair of the audit committee. In the community, she serves on boards of Hawaii Pacific Health, Diamond Head Theatre, the Hawaiian Humane Society and on the advisory board of the UH Family Business Center of Hawaii.