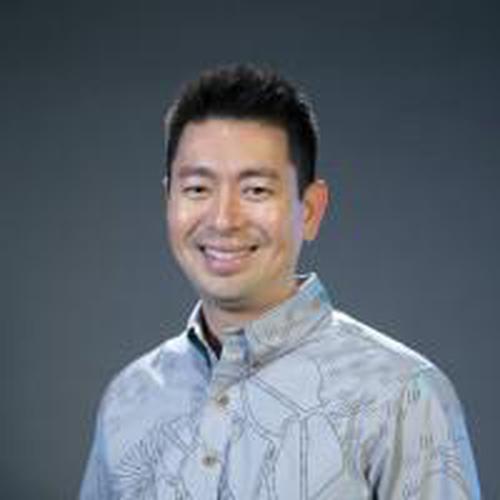 As President & CEO of HPM Building Supply, Jason Fujimoto is the fifth generation of his family to lead the Hawaii Island-based company in its 100-year history. Fujimoto joined HPM in 2005, serving in progressive roles prior to his appointment as President & CEO in 2019. Today, HPM is a diversified building material retailer, distributor and manufacturer with 14 locations and facilities on all major Hawaiian islands. On a national level, he is a member of two building industry CEO roundtable groups, the Do It Best Eagles Conference and the BIG Group moderated by the National Hardware and Paint Association.

His previous experience includes work in JPMorgan’s Investment Banking Division in New York City.  Fujimoto completed the National Security Seminar at the U.S. Army War College in 2017. He holds a B.S. in Economics concentrating in Corporate Finance and Strategic Management from The Wharton School of the University of Pennsylvania. He also earned a minor degree in Psychology from the College of Arts and Sciences of the University of Pennsylvania.

Fujimoto is a graduate of the 2012 founding cohort of the Pierre Omidyar Fellowship program and the 2008 Pacific Century Fellowship program. In 2015, he was recognized as a Young Retailer of the Year by the National Hardware and Paint Association. He was named one of the 2013 “20 for the Next 20: People to Watch” by Hawaii Business Magazine. Additionally, in 2017, Fujimoto was appointed by the Japanese Minister for Foreign Affairs and the US-Japan Council to serve as a member of the prestigious Japanese American Leadership Delegation.