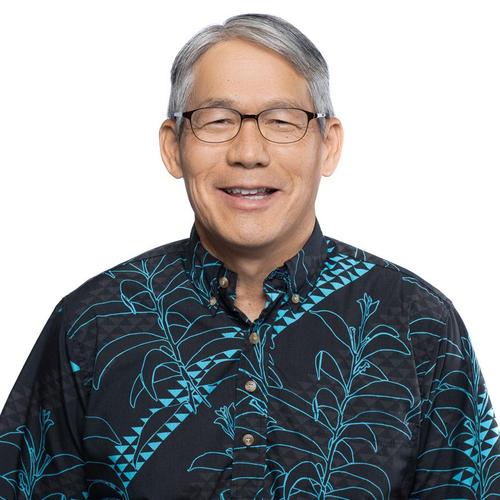 This Is the Future You Need to Prepare For

Patrick “Rick” D. Ching is the president & chief operating officer of Servco Pacific Inc. (Servco). Ching joined Servco in 1985 in the corporate finance area, eventually rising to executive vice president and chief financial officer. He moved into Servco’s automotive operations in 2001, leading at different times both the automotive distribution and retail portions of the business. Since 2006, Ching has been responsible for overall automotive operations, and in 2009 was named president of Servco Automotive Hawaii. In 2014, he was also named COO of Servco. Ching was an integral part of Servco’s early investments in Toyota/Lexus dealerships in Australia, which started in 2007. Today, Servco Australia has grown into a business that spans the country, from Sydney to Perth, and is the largest Toyota dealership group in Australia. Servco’s more recent expansion has been in the musical instrument business, as the company is the majority shareholder in Fender Musical Instrument Company. The company also is a minority shareholder in Roland Corp., a Japanese manufacturer of electronic musical instruments, electronic equipment, and software. Ching’s years of experience in finance, strategic planning, and operations has helped him play an integral role in maintaining Servco’s strong corporate culture and financial results.

Prior to joining Servco, Ching was a tax manager for Deloitte, spending time in their Seattle and Honolulu offices. He earned his BA in business administration/accounting from the University of Washington’s Foster School of Business and an MBA in management from the University of Hawaii’s Shidler School of Business. Ching is active in the community, serving on a number of non-profit boards, and is an outside director for City Mill, Ltd.